The Brexit and the British Pound 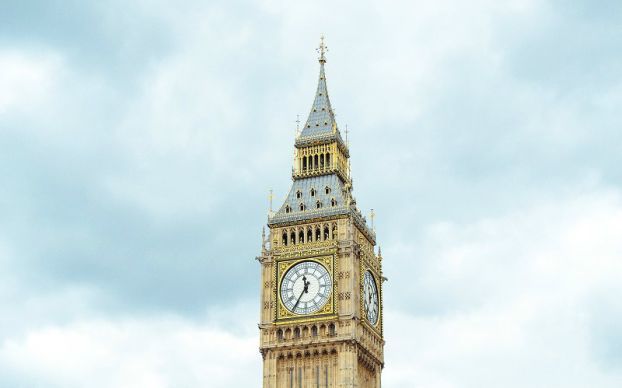 Following the shock result of the Brexit referendum on June 23, 2016, when Britons decided to cut ties with the European Union, the pound sterling hit a 31-year low almost immediately. The decrease was not expected to be that sharp, and experts believe that the pound will continue to decline consistently after the exit procedure is started by the UK government.

The Impact of the Referendum Result on the Pound

The British currency lost nearly 15% in a few days just after the June 23 referendum. However, this had a limited impact on economic statistics. Inflation did not jump as a result of the rise in the pound. In July, as in August, it was 0.6% on an annual basis, which means 0.1 points more than before the referendum in June. This is explained by experts by the slowdown in the fall in world energy prices accelerated by the fall of the pound.

The National Statistical Office of the United Kingdom expects prices to accelerate in the first part of 2017 by passing on this increase to consumers. But the United Kingdom, like the rest of the world, must also fight with deflationary tendencies, which can lead to more inflation.

Is a Monetary Crisis on Cards for Britain?

Even though the June 23 vote did not cause an immediate monetary crisis in the UK, this does not mean, however, that there is no risk of a crisis in the future. Ben Broadbent, the Deputy Governor for Monetary Policy at the Bank of England, said that if monetary depreciation were to accelerate further, the central bank would have to intervene and raise rates to prevent capital flight. This is still the main danger for the British economy, which will take time to close its current account deficit and thus its need for external financing.

In the event of a sharp fall in the pound, the fall in asset prices will lead to a massive repatriation of capital. This is the real danger for the UK and it is linked to Brexit. If the “hard Brexit” mentioned by Prime Minister Theresa May in January 2017 happens, the loss of access to the single market may lead to relocations in the EU of certain activities such as banks. If the losses of such activities were too large and have not been anticipated by the fall in the pound, then a negative spiral can be triggered and inflation can soar. The reality of this risk is, for the moment, impossible to evaluate.

What Will Happen Over the Next Two Years?

Theresa May is expected to trigger article 50 by March 2017 and start the procedure for the United Kingdom to leave the European Union. The next two years will be spent discussing the settlement terms of the divorce as well as negotiating a new trade deal between the 27-countries bloc and Britain.

This will without a doubt have an impact on the pound, with many analysts suggesting that the currency could slide below $1.20 because of Brexit, according to predictions from the likes of Goldman Sachs. Inflation is already at a two-and-a-half-year high in the UK and it is expected to rise even further. The weak pound is expected to raise import costs, and according to the Bank of England, the costs are very likely to be passes on to consumers, which will result in a diminished purchasing power.

Retail figures from December 2016 show that price raises are already affecting shoppers, and the volume of sales has suffered the most significant drop in four years. Chris Hare, economist at the bank Investec, anticipates a visible slow down in economic growth mostly because of the soaring import costs that are passed on to the consumers.

The forecasting group EY ITEM Club believes that the outcome of the next two years will be a negative one for the UK, as the British economy will need to become less resilient on consumer spending. The fall of the pound has a silver lining as well, though, as British goods have become more competitive overseas, which will translate in a boost in exports.

Peter Spencer, chief economic adviser to the EY ITEM Club, argues that changes are inevitable in the British economy in the next two to three years, and that the fall in the pound will force the economy to grow slowly while relying decreasingly on consumer spending

The effect of the Brexit vote on the pound sterling will continue over the next two years, with some analysts predicting a GBP / EUR parity, and even a GBP / USD parity. The terms of the Brexit and the impact they will have on the British economy will ultimately have their say when it comes to the evolution of the currency, according to experts.